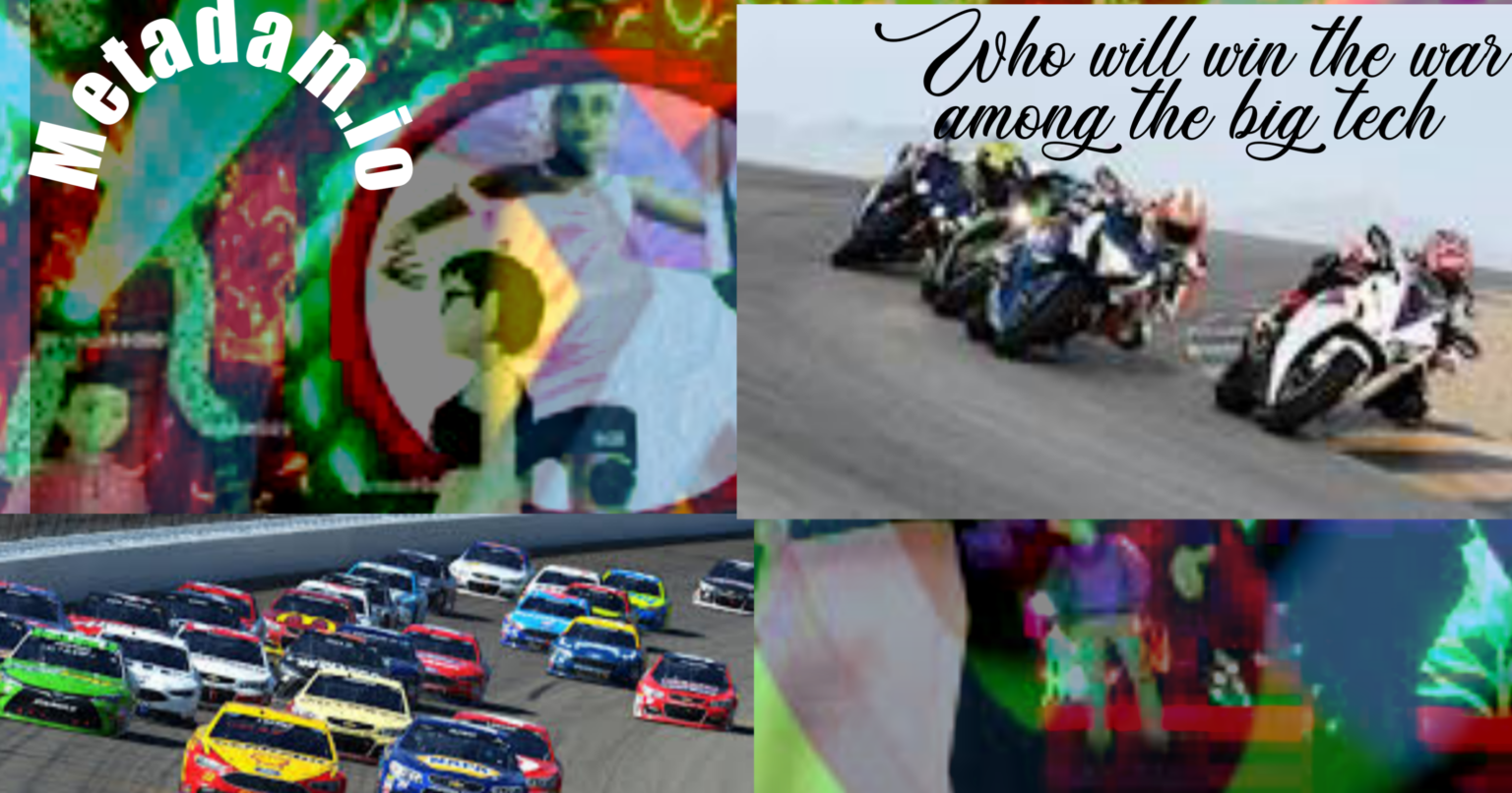 Who Will Win the Metaverse War among the Big Techs?

The metaverse remains somewhat of a fantasy than reality to many people. Nonetheless, quite a number of tech titans foresee this digital world as their next big investment — and they anticipate it to pay off. Established firms are arming themselves with a massive arsenal in a quest to dominate the metaverse. We’ve already seen Facebook’s rebranding, which, according to Mark Zuckerberg, will now be a metaverse firm rather than a social media company.

But Facebook isn’t the only interested party, seeing as other tech behemoths are also joining the fray. The bets that most big techs are placing on the metaverse reflect a growing understanding that the burgeoning virtual environment not only offers huge prospects but could also unlock significant monetary benefits in the real world. If that’s the case, the burning question on everyone’s mind is: who will win the metaverse war among the big techs?

Let’s consider some of the big techs involved.

If there was anything the pandemic taught us, it was that remote work was not only practical but efficient. So it’s no surprise that big techs like Microsoft see the metaverse as having the potential to make remote work easier. According to Microsoft CEO Satya Nadella, the company is working on building the “enterprise metaverse.”

In line with their mission, Microsoft announced that 3D avatars and immersive digital workplaces would be added to Microsoft Teams, allowing companies to build “digital twins” of their actual offices for remote workers to access. Microsoft is believed to be working on virtual productivity tools that offer new ways to interact and collaborate online using its HoloLens headgear, a competitor to Oculus.

Because Microsoft is focused on dominating the future workplace, as more of our work goes online, this might be the most significant and biggest use case of the emerging technology- metaverse.

The metaverse is believed to be a gold mine of data and no one mines data better than Google. Google has signaled its growth opportunities to be in AI. It hasn’t announced a metaverse of its own but already has experience on all fronts.

Despite its limited success, Google was one of the first companies to explore wearable technology. Google brought virtual reality to millions of people with the Google Cardboard device. Although the device did not deliver an immersive experience, it still afforded people an opportunity to experience virtual reality for the first time. Google Glass, an augmented reality project that has generally failed over time but found a niche market, was also unveiled by this tech giant.  Google has a track record of being innovative,  so its goal of organizing the world’s information will certainly become crucial in a completely digital world.

When the world’s most popular social networking platform renames itself Meta, it’s pretty evident that they’re all in for the metaverse. Meta has perhaps been the most outspoken about the prospects of deeper human connections that the metaverse will provide, and is investing heavily in it.

Facebook has indicated that it will create 10,000 high-skilled positions throughout Europe to aid in the creation of the metaverse. Furthermore, the tech behemoth is pouring money into AR/VR training and tools to help learners, producers, and developers learn new skills, gain access to new technology, and discover new possibilities in the metaverse.

That said, Facebook has a terrible track record in managing third-party platforms and user data/trust. Some critics claim the name change to Meta is an attempt to deflect from Facebook’s negative publicity in recent years. However, only time will tell if Facebook’s metaverse succeeds.

Apple operates the most valuable computing ecosystem today and controls the largest app store of games in the world. In addition, the company is seemingly also vying for the metaverse space. If you believe the rumors, Apple is investing heavily in AR devices and other wearables that can serve as the connective tissue for the metaverse. Many believe that Apple’s years of investment in consumer hardware gives the iPhone maker a strong advantage. Moreover, the love consumers have for the Apple brand, and the company’s expertise in adjacent areas could likely pay off in some way in the metaverse.

Tencent Holdings Ltd, the world’s seventh-largest firm according to PwC, has been interested in the metaverse for some time since its CEO dubbed it the “quanzhen” (all-real) internet. Its ubiquitous WeChat super-app, which includes WeChat Pay, is already a 2d representation of what the metaverse may become in 3d. In China, this digital powerhouse has registered a slew of metaverse-related trademarks for its social and music applications, and it’s on a recruiting rampage for developers to create immersive futuristic games. Although Tencent still has China to crack, it is a company to keep an eye on.

There are other notable firms also vying for the metaverse such as Nvidia, Roblox, Epic Games, Valve, Nike etc. The centre stage has been set for what could likely become the metaverse war among tech behemoths, with the biggest players in tech investing heavily and smaller players gaining user bases. As in any war, no one knows who will truly win. It all comes down to who adopts the best strategy. So, who do you think will win the metaverse war among the big techs?

Favour is a freelance writer and an enthusiast for everything tech and crypto. With her passion for writing and a strong fascination in the metaverse concept, she wants to use her aptitude to carve out her own niche while still becoming a part of something huge.