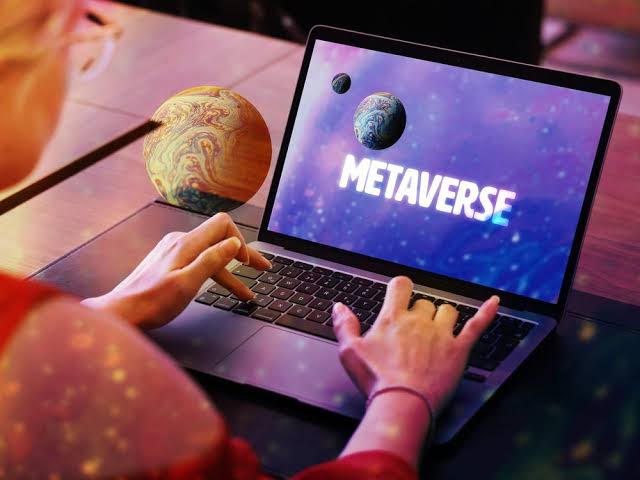 At the onset, Mark Zuckerberg stated that in the metaverse, one will be able to do almost anything one can imagine — get together with friends and family, work, learn, play, shop, create — as well as completely new experiences that don’t fit how we think about computers or phones today. That’s exactly what’s happening. Here’s a few metaverse events that might interest you.

Utherverse is one of the largest metaverse platforms in the world. Recently, its founder and CEO, Brian Shuster, has been granted seven new patents for technologies designed to enhance the metaverse experience. These technologies have not been rolled out; they are scheduled to be deployed in the metaverse’s next generation platform, due to launch by mid-2023. These new patents are not just the only ones in Shuster’s portfolio. In fact, there’s already a mountain of intellectual property, addressing a variety of problems and vulnerabilities within metaverse platforms, ranging from the physics of movement and immersive displays to physical interaction between users and animation control, all belonging to Shuster. In his words:

“For more than two decades we have been working to enhance users’ experiences on the internet. These new patents span the three key metaverse pillars of software, hardware and remote touch; solve some inherent and significant problems with the operation of metaverse platforms; and greatly improve the ability of users to exist and thrive in hyper-realistic virtual worlds. They will provide developers with the capability to continually innovate.” 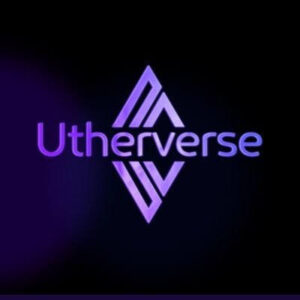 The seven new patents include System and Methods of Virtual World Interaction (US 11507733 B2), Device for Physical Interaction Between Remotely Located Users (US 11467671 B2), Method, System and Apparatus of Recording and Playing Back an Experience in a Virtual Worlds System (US 11452938 B2), Immersive Displays (US 11455032 B2), System, Method and Apparatus of Simulating Physics in a Virtual Environment (US 11455030 B2), Time-dependent Client Inactivity Indicia in a Multi-user Animation Environment (US 11443472 B2), and Animation Control Method for Multiple Participants (US 11410367 B2).

Utherverse is a metaverse platform launched in 2005. It enables developers to build interconnected virtual worlds, provides hyper-realistic immersive experiences for consumers and opportunities for companies to market and monetize their products and services.

South Korea Building Replica of Seoul on the Metaverse

South Korea is building a replica of its capital city in the metaverse. The project, known as ‘Metaverse Seoul’, will be the world’s first city-backed public metaverse platform. It is a three-year project aimed to improve public services with the assistance of the immersive environment that metaverse provides. The mayor of Seoul, Oh Se-hoon, launched the first phase of the project in a press conference on January 16th. This was after beta-testing the project. The second phase is expected to be launched in 2024. According to the mayor, the environment will be a “place of communication for citizens” of the capital city, allowing them to virtually visit many of Seoul’s attractions, file certain complaints, access official documents and receive answers to questions about filing municipal taxes. 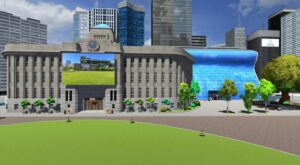 In February 2022, South Korea’s Ministry of Science and Information and Communications Technology revealed its agenda to earmark about $280 million to invest in the country’s metaverse industries. Yoon Suk-yeol, South Korea’s president added that developing metaverse technology was a national priority with home-grown powerhouses such as Samsung Electronics, SK Telecom and Naver Corp expanding their footprint on the metaverse.

The Linux Foundation has just announced the formation of the Open Metaverse Foundation (OMF). The purpose of the foundation is to provide a collaborative environment for a variety of industries to build open-source software and standards for an inclusive, global, vendor-neutral, and scalable Metaverse. In the words of Royal O’Brien, the Executive Director of OMF:

“We’re still in the early days of the vision for an open Metaverse, and we recognize that many  open-source communities and foundations are working on vital pieces of this iterative puzzle. While the challenges may seem daunting,  I’m energized by the opportunities to collaborate with a broad, global community to bring these pieces together as we transform this vision into reality.” 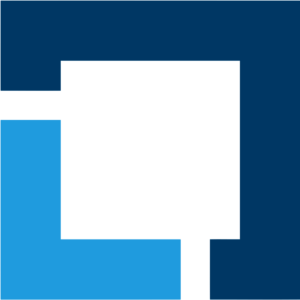 Foundational Interest Groups (FIGs), organized by the OMF, provide targeted resources and forums to identify new ideas, get work done, and onboard new contributors. The eight FIGs include Users, Transactions, Digital Assets, Simulations and Virtual Worlds, Artificial Intelligence, Networking, Security and Privacy, and Legal and Policy. The goal of OMF is to ensure that code ownership of every identifiable subpart of each project is addressed and managed by the appropriate FIG. In the words of Taylor Dolezal, Head of Ecosystem at the Cloud Native Computing Foundation (CNCF is a founding partner of OMF):

“The Metaverse brings exciting possibilities in revolutionizing the way we interact and engage,  but with it comes immense technical challenges. Through the power of open innovation, the  Open Metaverse Foundation will foster collaboration and community-driven development to  realize this promise, The Cloud Native Computing Foundation looks forward to contributing its deep expertise to evolve cloud technologies and infrastructure in tackling these challenges.  Together, we’ll build a truly open, accessible virtual world, where anyone can participate.”