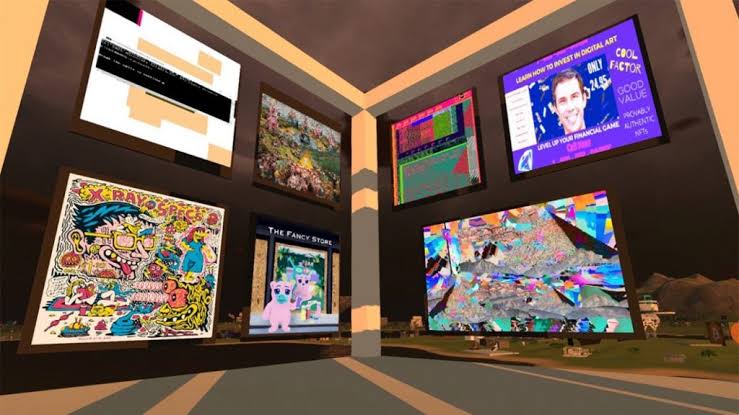 Meta to Show Off High-end Quest Headset on October 11

Meta, formerly Facebook, is already neck-deep planning it’s annual AR and VR conference for 2022. Starting on October 11, Meta Connect will be showcasing to the world some of its progress toward the metaverse. It promises to be eventful as ‘Project Cambria’ will be unveiled. The keynote event will be broadcast on October 11 at 1 pm ET. Mark Zuckerberg has been teasing the headset for months.

Earlier on, Zuckerberg was spotted on Joe Rogan’s podcast saying that Meta would announce a new VR headset in October. He had also made posts on his personal Facebook account relating to Meta Connect’s date. Attached to that post was an image of him wearing a VR headset, with a design that doesn’t match any of the company’s existing devices. There are expectations that Horizon Worlds will soon say something about the event. Horizon Worlds is the company’s metaverse app that lets people create virtual worlds.

iHeart Brings Podcasts to the Metaverse

There seems to be many sleeping giants in the audio battle. iHeartMedia looks like one of them. Although Spotify has taken centre stage in the audio market, iHeart has also transitioned its traditional radio offerings to digital audio – just without splashy mainstream headlines. iHeart has not remained what it was from the beginning; it has introduced a variety of podcasts to its offerings that traditionally hosted music and radio. In July, iHeart partnered with State Farm, launched iHeartLand in Roblox, and this month, launched another iHeartLand in Fortnite.

In a bid to foster ‘creator and fan connection’, iHeart plans to move its fan experience to the next level. It intends to do this by providing a space in the metaverse, where the listeners can connect with each other will bring a new level of ‘fandom’ that digital audio needs. With iHeartland in Fortnite, as well as the State Farm Park in iHeartLand, it will be able to host a series of artist and fan experiences that are unlocked through gameplay. Integrating podcasts into a space with more potential users will bring attention and help to increase popularity.

The American car manufacturer, Ford intends to take a leap into the metaverse. The auto company has submitted 19 separate trademarks for all of its key brands. Ford is based in Dearborn, Michigan and intends to offer virtual cars, trucks, vans and clothing. He has also hinted on his plans for online stores with non-fungible tokens (NFTs).

However, it seems Ford is not alone in this journey into the metaverse. Hyundai also filed several trademark applications related to the Metaverse and non-fungible tokens. Its filings extend to sports gear, headgear, footwear, eyewear, sports equipment and other items. Mercedes-Benz, Hyundai, Lamborghini, Bentley and other major car manufacturers have also issued their own NFT collections.

It is no longer news that Luxury hypercar manufacturer W Motors entered the Metaverse space in August. Even before now, Alfa Romeo has started exploring NFTs; they built NFTs into vehicles to store maintenance records. No doubt, NFT cars are more expensive than real ones. A recent research article published by Vanarama shows that some NFT aficionados are willing to pay more for virtual cars than real ones. An image of the Nissan GT-R car was sold for a whopping $2.3 million, which is 10 times higher than the cost of the actual car. A video of a detonating Lamborghini was recently sold for $250,000 as an NFT, which also exceeds the value of a real Lambo. Looks like some people are more willing to pay for the ostentatiousness provided by images of these automotives than for cars with real utility.