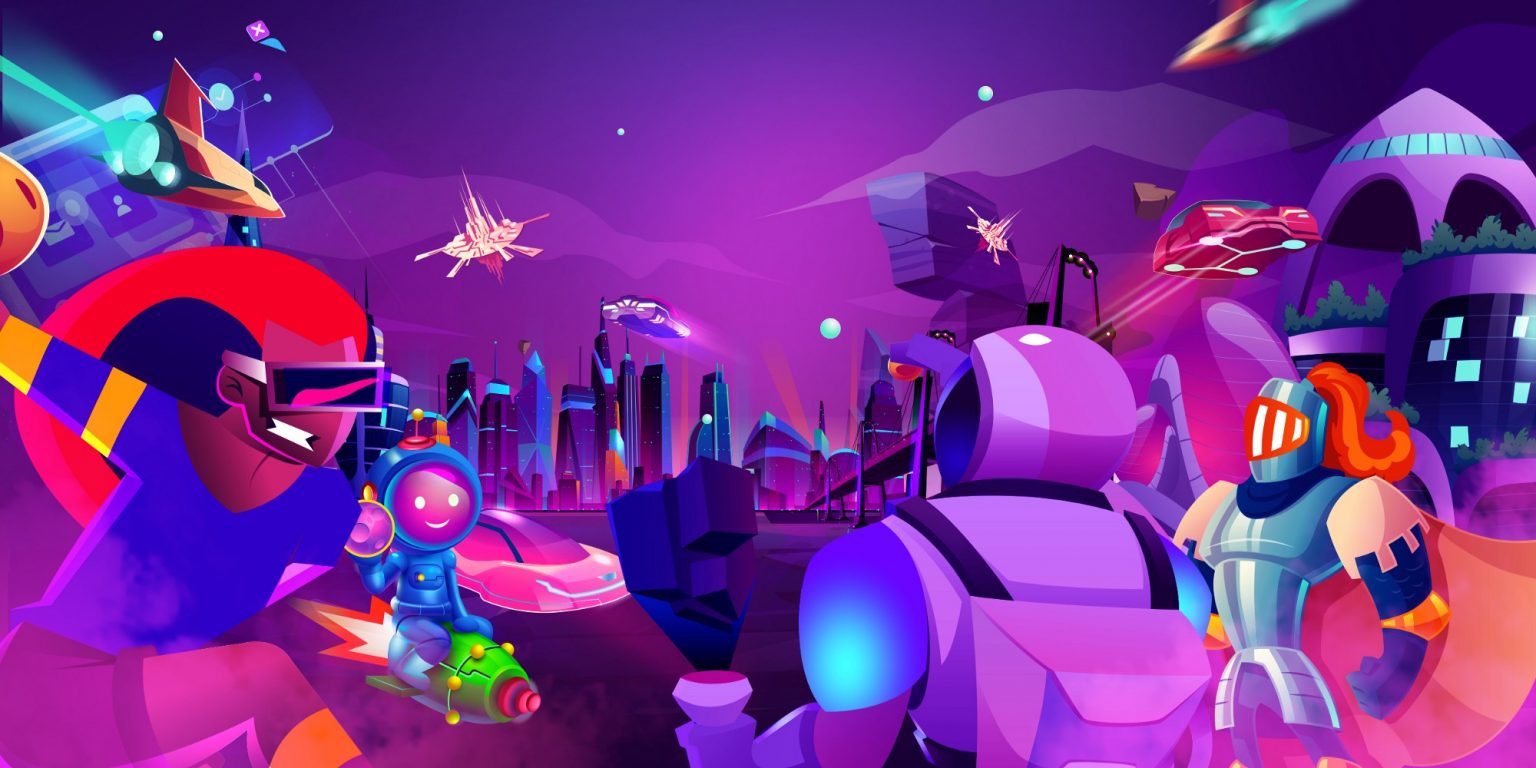 Virtual Reality (VR) and the Metaverse have featured on more search engine queries off late. This increase in the frequency of searches can be attributed to the ongoing conversation about Web 3.0 or other tech narratives. Also, the gaming sensations of Roblox, Sandbox, and Decentraland, and the increase in their individual token valuation, makes the term Metaverse very tractional.

The Metaverse and VR technology are often misconstrued to be one and the same when they are not. While it is easy to say VR technology will be one of the portals to experiencing the Metaverse, we can’t exactly say what Metaverse represents.

What is the Metaverse?

History lovers may begin the Metaverse explanation by saying Neal Stephenson’s Snow Crash was where it all began. “Meta” means beyond, and “verse,” the universe. They aren’t entirely wrong or right. But it is a bit lacking as there is no definition of the concept of decentralization, the rights of digital assets ownership and transfer, and a host of other factors.

To better understand the Metaverse, we need to start from the unknown to the known. From what the Metaverse isn’t to what it is. First off, the Metaverse is not owned by any one company or service. The Metaverse is the interaction and interpolation of every technology – the internet, blockchain, gaming, video-conferencing, VR, AR (augmented reality), streaming services, and the media. This means that the individual components exist singly and in unison with the others in the Metaverse.

What is VR’s role in all of this?

The first iteration of the Metaverse has been widely touted to be Second Life, a 2003 virtual world platform that integrated various elements where users (also called residents) 16 years and older could hang out. The Metaverse term didn’t immediately come to mind back then. The hardware needed to access such platforms were not widespread or easily accessible. For this reason, the potential of the idea being scalable was debatable on many levels.

With the increasing popularity of games like Minecraft, Fortnite, and Roblox, and the exponential growth of gears, the Metaverse idea became more welcoming. Gamers didn’t have to wait for long before pairing, as everyone could now enjoy the same gaming experience even if their devices were different.

VR headsets and gears make only a fraction of cross-platform usage, as a large chunk of features and services will be available to VR users. However, some opine that AR and not VR will be the Metaverse’s core.

Blockchain technology has changed the way we implement solutions. Decentraland and Sandbox, both based on the Ethereum network, are shining examples of cross-platform games.

Considering that the traffic to cross-platform Virtual Reality Metaverse, the current version of the Ethereum blockchain may be unsuitable to host the multiple projects built on it. The throughput, transaction fees, and speed are key reasons.

Projects that run on Solana may soon be capable of going pound-for-pound with their Ethereum counterpart as it builds on the inefficacy of the latter. This belief is evident in the spirited fundraising for Solana’s first cross-platform VR Metaverse.

Possibilities and the Future

The growing interest in cross-platform VR Metaverse space across the different chains may come as a source of relief for those who had fears over the possibility of centralization by the top guns. As digital assets feature extensively all-through the Metaverse, the foggy details regarding their ownership and transfer became a source of worry for creators hoping to leverage the technology.

Through in-platform game development, Roblox has been able to hand developers the chance of leaving a more prominent footprint despite the budget-dominated gaming niche. The proliferation of similar projects will polarize the hold of companies who intend to control the market.

If none of these happens, even if they will, one thing is sure, we cannot yet fathom where we are headed. It would be a worthwhile ride, yet speculative. What do you think of my predictions? Is there any you would like to add?

Gideon is a freelance blockchain writer and educator, and crypto enthusiast. Writing for the block started out as a hobby for him, but it has since grown into an addiction. Anything for the block!