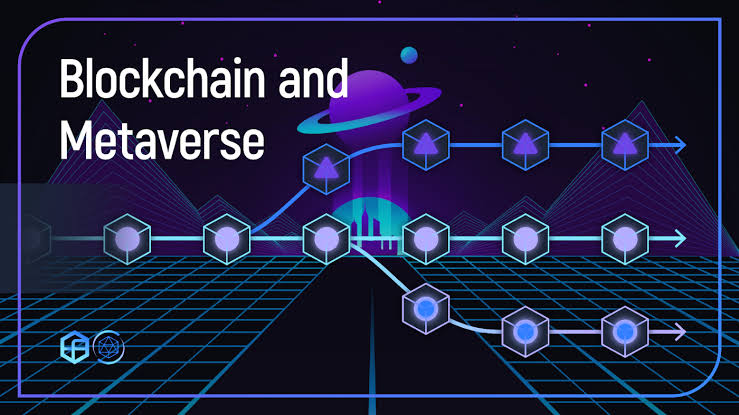 Since the dawn of the 21st century, there has been a paradigm shift in everything. The internet came with its euphoria, displacing many things. Activities that took one or two weeks to be completed is now a click away. Buying and selling has taken a different shape entirely. Communication, education, data and information storage are not all left out. And yes, people are cashing out big time on the internet.

More recently, the blockchain is getting a buzz. The blockchain is more like an open distributed ledger which allows people to carry out transactions and these transactions are seen by others in real-time. Decentralization, transparency, immutability, accessibility, democracy and shared governance are some of the features of the blockchain. These features made it easy for a lot of people to embrace the technology and since then, further innovations have been built on it. Others have leveraged on its features and incorporated it into their businesses and or inventions.

Just some time ago, Metaverse presented the world with an innovation to ponder on. Metaverse as it were, is a 3D virtual world which has proven to be able to support gaming, real estate and other forms of activities. The attention of many has really been caught by it. Because of its visions and objectives, it makes sense to incorporate blockchain to its working. In fact, in his address to employees, Mr Andrew Bosworth, one of the top technology officers of Meta, urged them to adopt and work with various blockchain and cryptocurrency technologies known as web3. Although he noted that there will not be an exclusive dependence on blockchain yet, he highlighted that any opportunity to collaborate with other enterpreneurs in the web3 space will not be overlooked.

So many concerns have been raised about the centralized nature of the internet and the decentralized nature of the blockchain is being viewed as a tool that can help wrest power away from the few tech giants who have taken control over the activities on the internet. It seems that Meta is willing to relinquish some of its control by the incorporation of blockchain. Or could it be the case that this deal will enable her to take up some more power? Meta had tried her hands around cryptocurrencies. In fact there has been an effort to create a global digital currency to be adopted by users of Facebook and WhatsApp.

With the volume of Non-Fungible Tokens (NFTs) traded globally increasing eightfold within the last two years, it is no wonder that it also makes the list of Metaverse’s consideration. It is really a niche worth exploring given the rate at which the buyers are increasing faster than sellers. There are features that NFTs possess that makes it difficult to overlook it. For one, as the name suggests, they are non-fungible which means that they can’t be interchanged. They have easy proof of ownership. They are impossible to forge and tamper with. All these will be useful in assigning value to objects in Meta’s virtual world. With this, getting to know the real owners of assets will not be a challenge as their origins can always be traced and their authenticity established.

As much as Facebook and Google have been of immense value to the majority of people, some people are not happy about having them around. This seems to be a good thing and maybe, an ugly thing too. It’s a good thing because what it means is that we will be seeing more and perhaps better inventions in the near future. It looks ugly because we will have a lot of catching up to do. Even Mr Bosworth knows this.