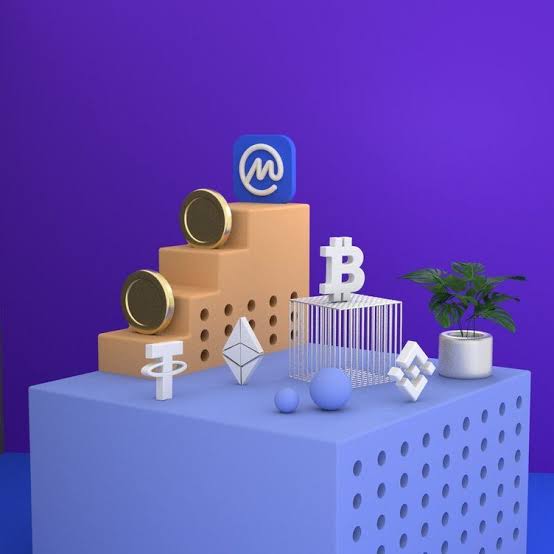 Wonders never cease to happen around the metaverse. While people are rushing in to grab a space, others are lamenting over a not-too-good fortune. Here’s a highlight of a few interesting things to know.

McCain Goes to the Metaverse

McCain, a frozen food conglomerate are calling on young consumers to farm its metaverse potatoes in a new game on Roblox. McCain is the world’s largest manufacturer of prepared potato products and it’s hoping to educate these young farmers about challenges facing the farming community and the benefits of regenerative farming. Farm of the Future us integrated into Roblox’s popular Livetopia game, and it allows players to virtually grow potatoes using regenerative farming methods that improve and restore soil health. In the words of Christine Kalvenes, McCain’s Global Head of Innovation and Marketing:

“It is important we reach out to younger consumers with the right message, in the right location, at the right moments of receptivity – meeting them where they are. This will be important in raising awareness for building a more sustainable food system through regenerative agriculture.”

Players benefit from the system through rewards that they receive when they apply regenerative practices, such as planting cover crops, integrating livestock through rotational grazing, and encouraging biodiversity.

Meta Jumps Out of the World’s Top 20 Stocks

Meta’s finances seems to be taking a bad turn as its net profit cuts in half. So far in this year, its market value collapsed by a humongous sum of $677 billion, forcing it out from the ranks of the world’s 20 largest companies. Speculations have it that this drop in profit is due to Meta’s reckless spending on the metaverse. Zuckerberg is asking investors to be patient, as he hopes for a turn around soon. However, light may not be seen anytime soon, as  Meta’s stock has reduced by as much as 25 per cent after it spooked investors with ballooning costs to fund its version of virtual reality and a decline in revenue.

It is no news that Meta was the sixth biggest US company by market capitalisation at the start of the year, flirting with a $1-trillion market value. However, 10 months later in October, it has plummeted to the twenty sixth position and its stock will be worth about $258 billion. Its market value is now smaller than companies, such as Chevron, Eli Lilly and Procter & Gamble. The firm’s revenue fell 4 per cent in the third quarter ended September 30. Overall net income was down 52 per cent to $4.4 billion in the third quarter. According to the Refinitiv data, Meta’s fourth-quarter revenue would be in the range of $30 billion to $32.5 billion. Meta, which was a Wall Street darling, is gradually losing favour with brokerages. So far, three investment banks — Morgan Stanley, Cowen and KeyBanc Capital Markets — have cut their rating on the stock after the company gave a disappointing quarterly revenue outlook.

British Regulators Zero in on Policing the Metaverse

With the expansion of the metaverse, there has been a need to develop a regulatory framework to check the growing digital assets space. This was made known on Tuesday by Melanie Dawes, CEO of the UK media regulator Ofcom. She issued a warning to companies like Meta and Microsoft that rather than being allowed to self-regulate, they will be subjected to upcoming rules that force platforms to protect users from online harms. In her words:

“I’m not sure I really see that ‘self-regulatory phase,’ to be honest, existing from a UK perspective. If you’ve got young people in an environment where there’s user-generated content according to the scope of the Bill then that will already be caught by the Online Safety Bill.”

The bill being referred to is a set of legislation attempting to curb harmful content from being widely shared on the internet. The Bill was introduced by the department for digital, culture, media and sport (DCMS) and is currently making its way through the House of Commons. The essence of the bill to impose a duty of care on firms requiring them to put robust measures in place to deal with harmful materials such as posts that promote violence or self-harm.

INTERPOL in the Metaverse; PLONA to Compete Fiercely with Decentraland and Sandbox; Others