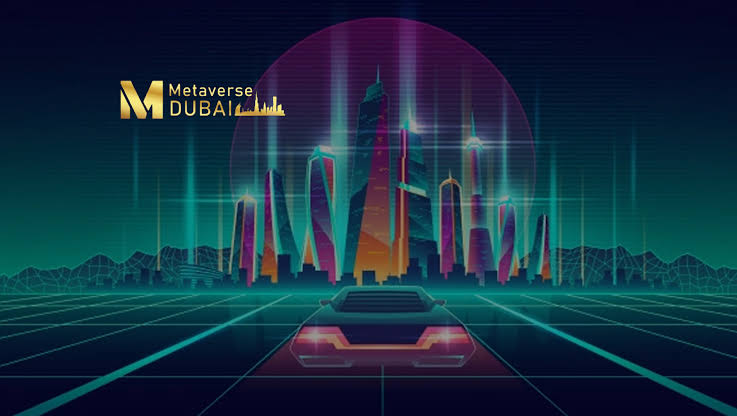 Government is Going to the Metaverse – Dubai

People had thought that the metaverse, and talks about it, would disappear as soon as it had started. Some people even went as far as calling it an illusion, a mere hype, a fad – and even a puff of smoke. With current facts and metrics, we have to believe otherwise. Judging from how much some techies, like Meta (Facebook) and Microsoft, are pumping into this virtual world, I think there’s a need to look again.

Currently, things seem to be taking a turn; a very sharp turn at that. Information from reliable sources disclose that the Government of Dubai is preparing to make part of its offices available in the metaverse. A statement made at a metaverse event by Sharad Agarwal, Chief Metaverse Officer of Cybergear, revealed that the country is currently seeking third parties to help it arrange the transition of some of its departments to the virtual world.

Dubai is an emirate which is part of the United Arab Emirates (UAE). The goal of moving part of its government department to the metaverse is to allow users to perform actions in these facilities in the future. This would be the next step for the country, which has previously presented its Dubai Metaverse Strategy to position this technology as an important part of the future of the emirate.

In the words of Sharad Agarwal, Chief Metaverse Officer of Cybergear, a Dubai-based metaverse company:

‘We have started getting a lot of inquiries from government departments and ministries to make them Metaverse-enabled. It is just a matter of time before Dubai becomes the crypto and Metaverse hub of the world.’

As interesting as this may sound, it is not a feat that can achieved within such a short time. Construction of the required areas within the metaverse and establishment of their functions will take a pretty deal of time. Agarwal explains that:

“There is hard work involved, so you need to decide what services you want to offer and business model and then onboard community just like it exists in the physical world.”

Overtime, Dubai has been one country that has shown an unreserved proclivity towards the metaverse. It has long put a global plan in place to make the metaverse a profitable industry in the future. An ‘agency’, the Dubai Metaverse Strategy, has been established with the aim of making the metaverse contribute 1% to the GDP of the country for 2030. The strategy aims to provide 42,000 virtual jobs by that same year. Dubai already has a stake in the Real Estate industry and entering the metaverse will be a great leverage for them. In fact, it is one of the places where the metaverse technology would have application in the near future. Agarwal expounded on this when he declared:

‘Dubai has a huge real estate market. In the future, people will be able to fly like superman to a community, look at the villas and view the villas and also configure the interior decoration to their liking. Once they’re satisfied, they can pay digitally.’

The virtual asset regulator of the country recently established its operations in the metaverse, being one of the pioneers in this space.

Dubai is not the only country who might transit administratively into the metaverse. Other countries like South Korea are also investing heavily into developing their own metaverse industry, allocating $177 million for this endeavor. Anyone who summarily dismisses the metaverse amidst what is happening now, may not be entirely correct. At least, the facts and figures are there for everyone to see.