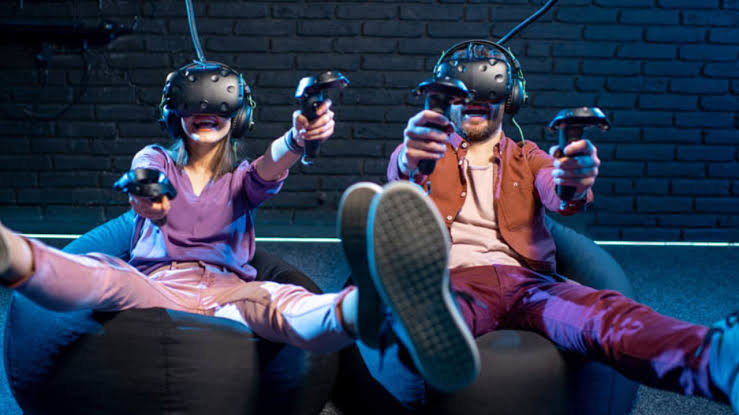 Can Gaming in the Metaverse Earn You Real-life Money?

There has been a continual stream of recent events. Technological advances are exploding uncontrollably, and enormous sums of money are being transacted. Entrepreneurs and small businesses are being hailed as forerunners of a new age. You’d be excused if you didn’t know so much. The occurrences I’m describing takes place in an alternate reality.

The “metaverse” is a fusion of our physical and digital lives brought on by advances in internet connectivity, augmented reality/virtual reality, and blockchain. It’s the climax of all our science fiction fantasies—what Neal Stephenson envisaged in his novel Snow Crash, but which is now happening. If that sounds intriguing to you, you won’t be shocked to learn that individuals are investing extensively in the space.

Gaming companies are among those demanding a piece of this pie. According to Statista, the industry has been steadily growing, with over two billion gamers (26% of the world’s population) and a market worth $268.8 billion by 2025 — about double what it is currently.

One question, though, is frequently raised.

Is it possible to make money in the metaverse by playing games?

For a long time, gaming has been centralized. It was a one-sided relationship in which only the game’s producers and owners held rights to everything that happened within their games, including financial profits, while the players were allowed to enjoy themselves and keep spending. In 2020, consumers spent a total of 143 billion dollars on mobile applications, with gaming apps accounting for a whopping 70% of that total. 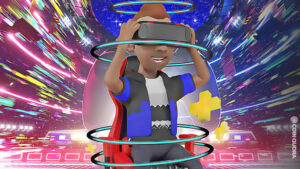 Notably, the introduction of blockchain-based technologies such as NFTs, smart contracts, and virtual game worlds on the metaverse, has given rise to a new economic model known as the play-to-earn gaming model. This new model allows users to make money while playing a video game in the metaverse, as well as own in-game digital assets that they may sell on various marketplaces at their leisure.

Thus, to answer this question. ‘Yes, gaming in the metaverse can earn you real-life money’.

What are play-to-earn games?

The Metaverse has been generating a lot of excitement, and one of the most exciting ways this is manifesting itself is through play-to-earn gaming. The play-to-earn gaming model supports the concept of an open economy and pays every user who adds value to the gaming environment by playing and spending time there. 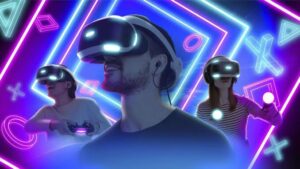 Many people have made significant financial gains thanks to this new sector. There have been reports that people in certain underdeveloped nations, such as the Philippines, have resigned their professions to play games full-time, earning far more than they did before. While games like Axie Infinity and Decentraland have varied game mechanics, they all need players to fulfill particular tasks to receive rewards/tokens. The prizes you earn are yours to keep and could be traded for other cryptocurrencies or fiat currencies like USD outside of the gaming site.

This is a significant shift from conventional gaming mechanics, and it is changing people’s lives. What’s more fascinating is that it’s still in its early stages.

How do play-to-earn games function – The role of decentralization

If individuals are to spend substantial time, attention, and personal investments in digital environments, they must have trust in the permanence of their digital presence and commodities. Early implementations suggest that this is possible using blockchain technology, which can secure digital trust and decentralized storage of value via encryption. 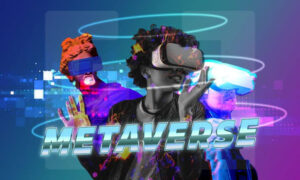 Blockchain technology is already being used in a variety of industries, from banking to art, and video games are no exception. Blockchain technology, notably non-fungible tokens (or NFTs), is used as the cornerstone for value generation in play-to-earn games. In practice, NFTs may take a variety of forms within virtual environments, including characters, products, land, ornamental customizing elements like digital clothes, and more. People that play the game well ‘receive’ valuable items, which they may then sell for real money on their terms.

The fundamental breakthrough resides in the decentralized integrity and security of these digital assets, which for the first time, may now supersede the conventional proprietary, custodial ownership and discretion of a firm or even the government. Instead of relying on the authorization or regulations of publishers or other third parties, resources from play-to-earn games may be freely sold on markets both within and outside the game. 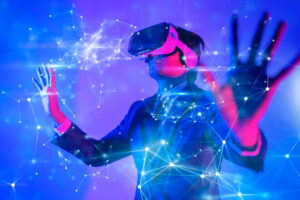 For the time being, it’s worth emphasizing that play-to-earn games do not completely eradicate the centralization seen in games: the publisher still has the power to define, issue, and regulate the asset that will eventually trade as an NFT.

Play-to-earn games are among the most well-known ways to make money in the Metaverse. Southeast Asian gamers make a good living by participating in ‘play to earn’ blockchain-based games. Almost everything and everything is conceivable thanks to the metaverse. Players may earn $3000-5000 USD each month playing games like Axie Infinity. There are additional games on Metaverse that have yet to be released, so keep a lookout for them. So, play games in the Metaverse, and sure, they do earn you real-world money.